Have you found yourself leading your teams through discussions on Zoom a lot these days? If you haven’t made use of Breakout Rooms yet, this article explains what they are and how they can help with ideation and connection. Providing training or workshops via video can be a challenge. It’s difficult to read body language, seeing yourself can be distracting, knowing whose turn it is to speak can be awkward, and sometimes people don’t know whether to observe or participate. Before we discuss how to create more engagement in video training or workshops, let's look at some of these challenges in a bit more detail.

Body language – What you say is only about 10 percent of what you communicate. The rest of our communication involves voice, tone, body language, hands, posture and facial expressions. One of the things we miss the most over screens is eye contact. It’s a paradox - if you look straight into your computer camera then the other person may feel more like you’re looking at them, but the result is you can’t see them. If you’d like to focus on your meeting partner’s eyes, you can’t look into the camera directly and provide eye contact for your partner. Then the cycle continues.

This is just one of the ways technology over-taxes the brain and we can feel frustrated at the end of a day of video calls.

The distraction of seeing yourself – How often have you gone into a meeting room at the office surrounded by mirrors? Unless you work in a less than savoury workplace, then you probably don’t have mirrors. Mirrors are distracting! That’s what we get in video calls. A mirror which can pull our attention away from the meeting or training.

Knowing when to speak – It can be really hard to know when to jump in or when to shut up. Even a split second in time lags can mess with our brains and our confidence. “Did I just interrupt?”, “Were they done speaking?”, “How can I tell if someone else in the group wanted to jump in next?”, “Does anyone agree with what I’m saying?” “I’m talking into a void”. A rule of thumb is to consider whatever challenges people feel or face in these interactions, and multiply it by the number of people in the group, i.e. the larger the group, the harder it becomes.

Feeling lost in the crowd – When meeting or training groups are larger it’s easy to feel more like an observer than a participant. This is more the case for introverts or for people who don’t feel like they have a ‘key’ role in the training or workshop. Now for some it could be perfectly comfortable to sit there quietly and observe, but it would be a loss for teams not to hear from the observant ones who probably have more smart ideas than their silence might betray.

Thanks for all the problems, what will help?

Firstly, know that you’re not alone and everyone is still getting used to this way of working. It will keep getting better. While communicating over video can be tiring – yes ‘Zoom fatigue’ is real – there is a tool you can use to improve large group experiences. It’s called Breakout Rooms.

A Breakout Room is a feature that allows you to group participants into smaller cohorts. You have the option to group people randomly or to specify which people are in groups with each other. Both have their purpose when planned correctly. When in a Breakout Room participants will leave the large group setting and only see the other people in their group. The general purpose is to allow people more freedom to collaborate with one another in a smaller, less intimidating setting. Generally before participants leave the big group a task or discussion point is assigned to groups for them to work through.

The purpose of Breakout Rooms is to solve two of the challenges listed above: knowing when to speak, and feeling lost in the crowd. This tool can be ideal for any group larger than 5-6 people. Above that number and it’s the same as walking into a room if you’re less extroverted or not so used to asserting yourself.

Here are some reasons you might separate a larger group into smaller ones:

Team building – Breakout Rooms can be used to build trust, connection and intimacy between team members. Perhaps it’s an opportunity to connect with team members one doesn’t normally interact with?

Ideation – Facilitated the right way, smaller teams could work to come up with new ideas. These ideas might be drowned-out by louder participants in a bigger crowd, but are more likely to be heard with a group of just a few people.

Decision making – The bigger the group, the harder it is to come to a consensus at times. Sometimes it may be more efficient to break out teams to make decisions and then come back to report to the group.

Only the host can assign participants to Breakout Rooms. The co-host can leave and join any breakout room only if they join a breakout room assigned to them by the host. Here are some things the host must decide on:

Room size – In general, smaller groups are better, but you’re limited to only 40 rooms. A collective of 100 people could break into rooms of 2-3 people. Zoom is fine if there’s an odd number, it will adjust to make sure everyone has a place to be. Having 2-3 people in a group is fantastic if you’d like to create real connections between team members. Groups of 3-6 are great for ideation teams.

Randomised or set groups – For people who don’t normally work together, randomising groups is a great way to mix things up and build connections across different teams. It’s a way for colleagues or workshop participants to get to know each other. There is a purposeful element of surprise that the workshop or training designer has in mind for these types of groups.

Specifying who is in a Breakout Room together is often more strategic. Who will work well together. What roles do you want talking together? Specifying groups can help build up intimacy in a training session. For example:

Breakout room #1 – Joan and Jack are working on how to create a product. They have 15 minutes to come up with a product.

Breakout room #2 – Joan and Jack are working on how to present a pitch for their product. They have 10 minutes to work on their pitch.

Breakout room #3 – Joan and Jack are paired with Bob and Judy to present pitches to each other for 10 minutes.

You could take that initial collaboration and build on it for the second, third and fourth Breakout Room.

Timing – Planning the timing is important in a training or workshop run sheet. Most meetings or training sessions will have a time constraint, so figuring out how long each breakout session will take is a mixture of objectives and overall timing. If you prepare a run sheet for training, allow for time for the Breakout Room to end (typically a 60 second warning) and about 30 seconds for the whole group to settle back in together.

Also consider how you may follow up a Breakout Room. What do you do as people return to the main group? A common technique is to ask the whole group “Who would like to share something from the Breakout Room?” You may even decide to assign a spokesperson from each room to share to the whole group. This is very similar to people working in table groups at a conference or workshop.

Note: You can pre-assign participants to Breakout Rooms when you schedule the meeting instead of managing them during the meeting. 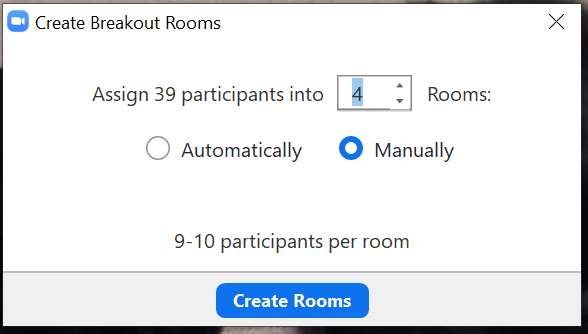 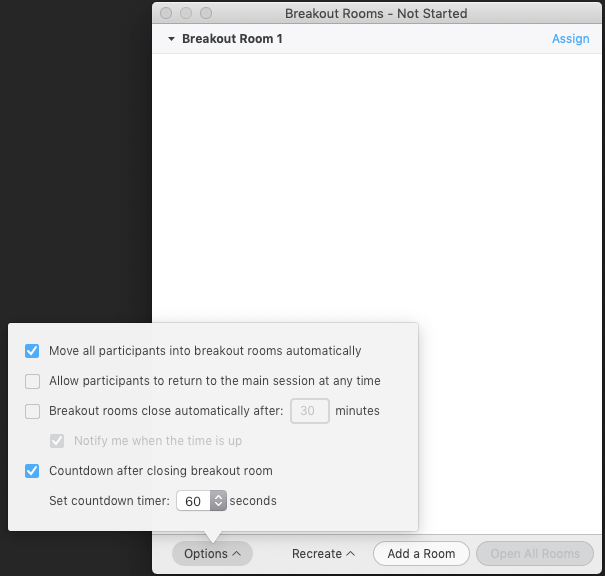 2.  Check any options that you would like to use for your Breakout Rooms

Even after the lockdowns and social isolation ends, video meetings will play an increasingly important role at work. Zoom is a great tool and Breakout Rooms make it even better. 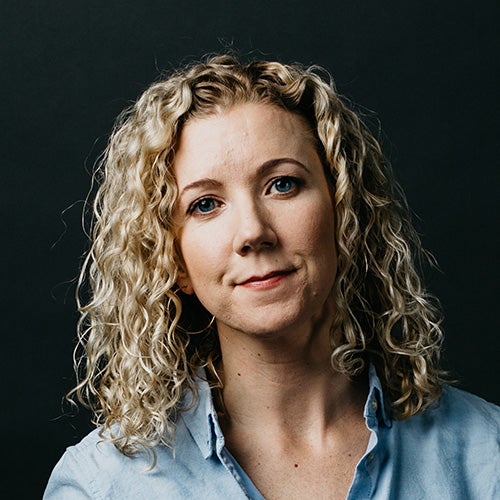 What will happen to your search engine ranking if Google stops providing search in Australia?

What will happen to your search engine ranking if Google stops providing search in Australia?

With Google threatening to withdraw search in Australia, many businesses are understandably concerned about the impact this may have on their website's search rankings. Here's what you can do to mitigate the risk.