Will self-driving cars cause traffic armageddon?

Self-driving cars have been hailed as the answer to road safety, time efficiency and a whole host of modern malaises. But could they open us up to a world of total traffic turmoil? Luminary CEO Marty Drill ponders the question following a presentation at SXSW. 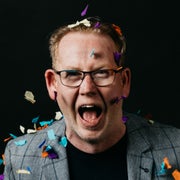 The cars go round and round in an endless loop. Some cars have been on the roads for years, never getting off the freeway. The air outside is toxic. The passengers wait patiently in the hope that they will one day reach their destination. This plays out in an episode of Doctor Who called Gridlock. The Doctor takes Martha to New Earth, where she is kidnapped by two carjackers and taken to an underground Motorway, where the remainder of humanity on the planet live in perpetual gridlock.

The difference in our future is that the passengers will be able to disembark readily. Welcome to a world where the cars are all self-driving. The cars continue to circle our cities looking for passengers and only stopping for traffic lights, pedestrians (hopefully) and possibly to recharge. Third-party-owned, self-driving cars may ultimately increase the traffic. Welcome to Gridlock.

Our population and city density continue to explode. Our roads and traffic systems were designed for a smaller road population and are arguably at their peak use. We need a new model.

But are self-driving cars really the answer?

This question was explored in a thought-provoking session at this year’s South by Southwest, the world’s largest technology, film and music festival, held in Austin, Texas. The session featured prominent author Malcolm Gladwell and Chris Urmson, CEO of Aurora (a tech company that makes software for self-driving cars). 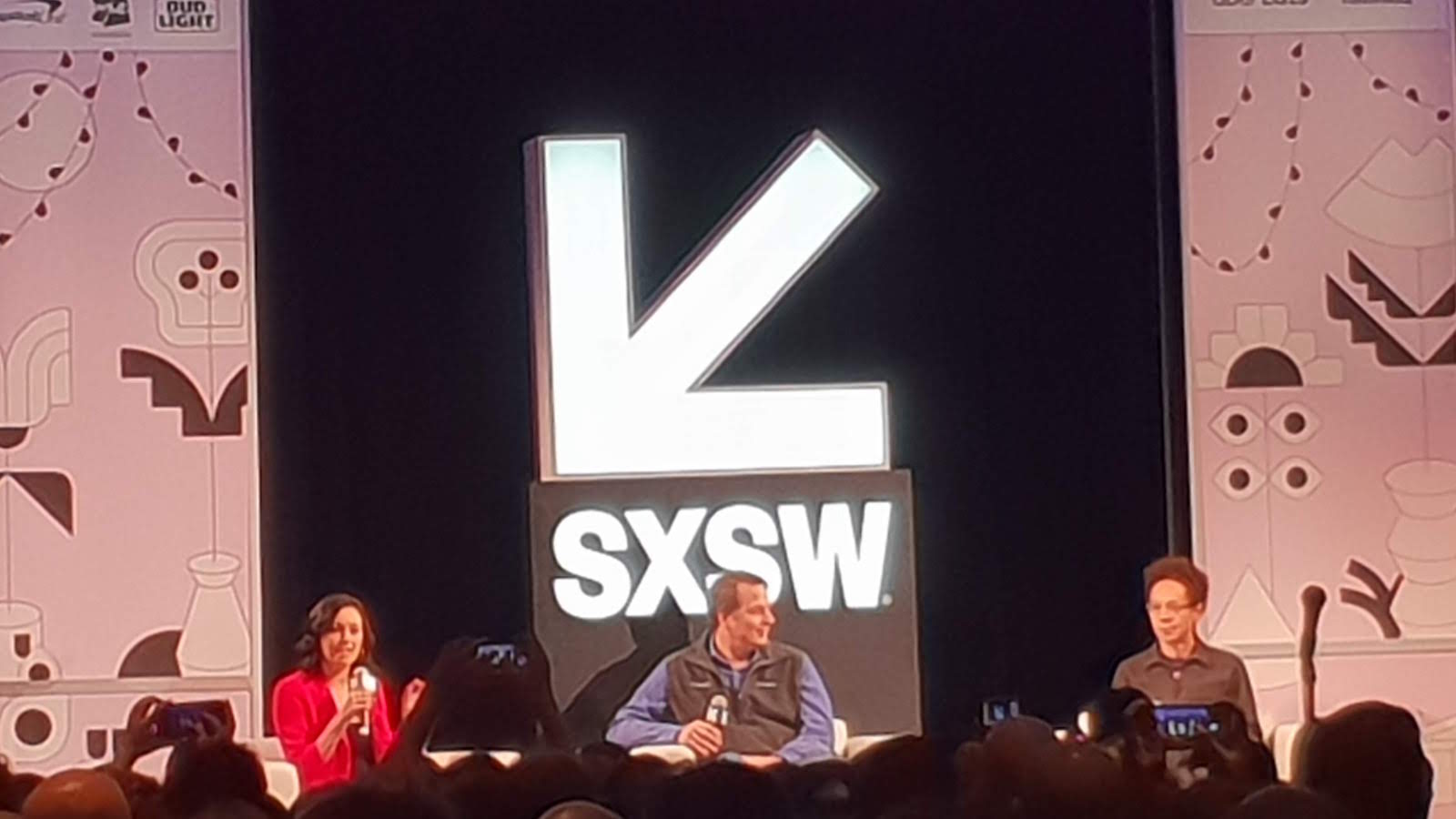 Urmson argued that “it is not sustainable to have one person in a two-tonne vehicle (clogging our roads)”. He pointed out that “currently 30 percent of cars in San Francisco are engaging in looking for parking, while in Paris it is 80 percent”.

Urmson also highlighted that the introduction of Uber into Manhattan has made the traffic situation worse. Ride sharing transferred many people from the mass transit system back onto the roads. It also added many cars that would have normally been in the garage, that now drive around looking for rides.

Throughout the last 150 years we have been driven in horse and carts, taxis and recently ride sharing services. We give up control on buses, planes and trains. However, for many, we still enjoy driving - though driving to work is often stressful and a waste of time.

Giving up the car will be hard for for many, particularly older generations who often link their identity with their car. For many millennials, the expense of cars and limited parking options mean ride sharing and mass transport is their base mode of travel.

Human-driven cars and buses are likely to give way to self-driving ride share services that do not need to follow a static route or a familiar path. Driven by computers that calculate the best route for passengers onboard, those it will pick up on the journey and possibly the least impact on traffic.

On the other side of the argument, Gladwell warned that the terrorist threat of the future “could come from self-driving cars”. He highlighted the potential for vulnerability in such a system – the possibility of someone hacking into a company’s system and remotely locking the brakes on thousands of cars causing “say 1000 deaths instantaneously”.

“I would welcome a world where this technology (driverless cars) was structured in a way that would help traffic and congestion.”
Malcolm Gladwell, SXSW 2019

Further, in an accident, who is responsible, the car maker, the car owner, or the passenger? We will need to consider “self-driving cars being subject to the same laws as humans”, he said. However, despite being fearful of a future where the cars drive themselves, Gladwell suggested “the technology is inevitable and socially welcome”.

The airline industry moved to automation and crashes dropped significantly, resulting in far fewer fatalities. Conceivably, the same thing could happen with self-driving cars. Self-driving cars could make us a lot safer avoiding individual accidents and reduce the overall road toll. However, the cars are still vulnerable to to being hacked and could have a much greater impact in a single incident with many car crashing at the same time.

Commuting will fundamentally change. Consider the idea of working from home shifting to working from a car. On longer trips, a lie-flat bed may provide people a better sleep than a plane. In practice, you will order a car from your kitchen via voice, moments before you want to leave. The car, which is more likely to be a pod, will appear at your front door as you exit. You will use the time in the car however you like, from reading to video conference to sleeping. You can black out the windows, so the car will let you know you have arrived. The need to find a car space is removed and your commute will fulfill something other than driving.

If we expect self-driving cars to guarantee zero risk to life, then we will never accept them. We have a better chance of reaching Target Zero on our roads by putting computers in charge of the wheel (no one deserves to die on our roads).

I believe that self-driving cars will eventually be normal. There is a chance that your kids won’t own a car and an even higher chance that your grandkids will never get their driver’s licence. In the interim, while these cars will make travel safer (and free up our time) saving many lives, we must navigate who is responsible when there is an accident and most importantly how to keep people safe.

We may end up with a lot more cars on the road. The fact that most won’t be looking for a car park might be the only thing that saves us from gridlock. Well, at least ‘til we get flying cars. 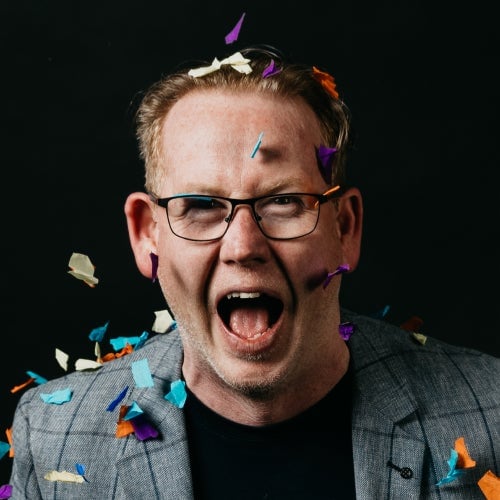