The 2019 Top Tech Trends Debate saw four future-focused tech gurus battle it out for visionary supremacy – covering everything from commercialisation of space to synthetic biology.

Four panelists, one mission - to garner the highest number of votes from the audience on their vision for the future. This was the basis of the Top Tech Trends Debate, presented by The Churchill Club on 3 September. The event, now in its second year, is modelled on the Top Tech Trends event that has been successfully run in the US for 20 consecutive years.

Each panelist was given three minutes to pitch their idea on the Next Big Thing, with the audience voting on the winning pitch.

Audience members were asked to cast their vote based on two criteria:

1. The trend is not obvious today

2. The trend will experience explosive growth in the next 3-5 years.

Here’s a snapshot of what the panelists predicted.

Troy McCann: Space will be commercialised 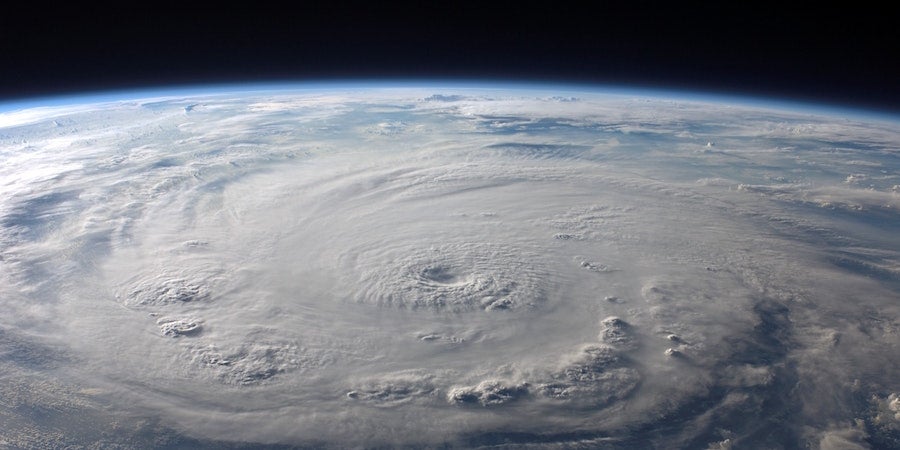 McCann – the founder of a company whose raison d'être is to help the world transition to a space economy – argued that in five years’ time, many existing industries will directly use space as a location for commercial activity. The global economy has already relied on space for a number of decades, he contended, through the likes of Uber, Google Maps and farmers relying on satellite data for food production. He pointed to a recent example of NASA partnering with a tech startup to print 3D organs in space, and mining companies monitoring oil production from the outer reaches.

The tipping point for the commercialisation of space, argued McCann, is that space has now become far more accessible. “Today the average person has the opportunity to start their own commercial space venture for less than the price of a Boost Juice franchise.” The other panelists, however, were not so convinced, with two out of three giving it a thumbs-down for being unlikely to take off (pardon the pun) within the next five years. 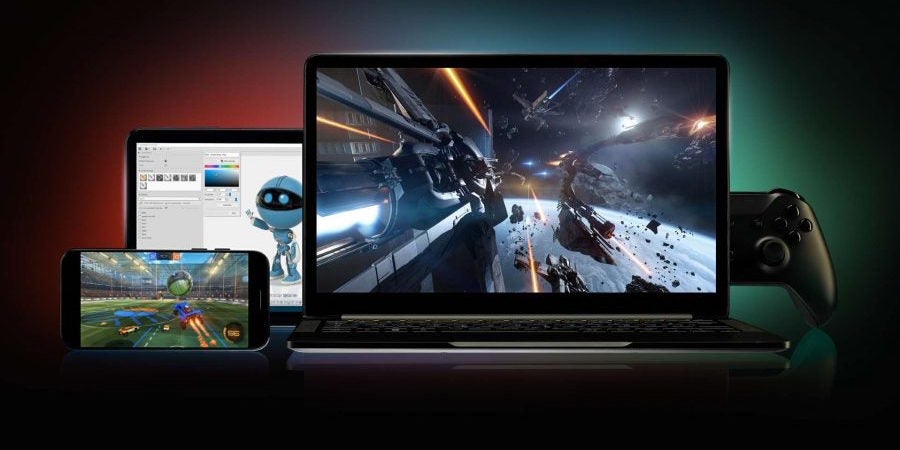 PwC’s Charmaine Green predicted that Australia would play a pivotal role in the future of game development. She argued that the rise of cloud gaming is driving unprecedented demand for game developer talent and Australia is in pole position to become a hub for gaming creativity. She pointed to the fact that video games are increasing their share of wallet, and have now surpassed the film industry. “Filmmaking has become too expensive. People are looking for escape in the form of games, and there will be demand for developers who can build new worlds in gaming”.

Economies like Australia can capitalise on this trend, she said, with our culture of high ingenuity, creative risk taking and the flexibility of our largely small-to-medium studios. Green also predicted that gaming would move towards a Netflix-style on-demand subscription model. 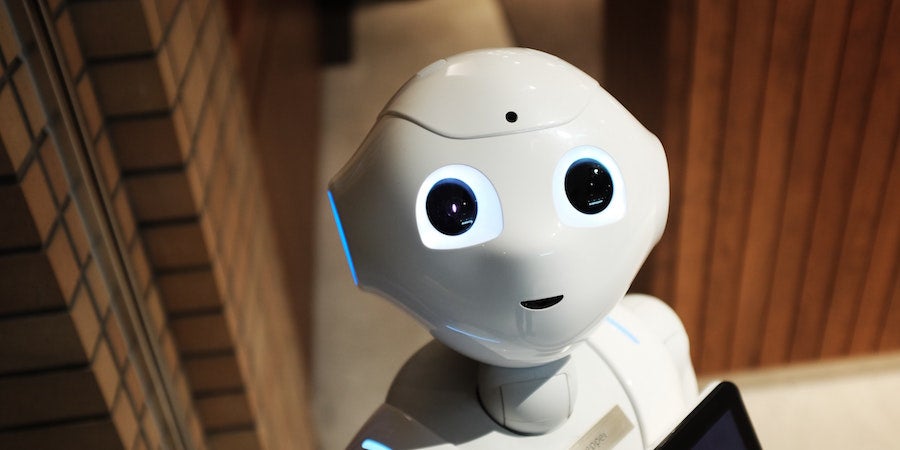 King, founder of Move 37 and The Royals, argued that rather than teaching AI to be creative, the real opportunity is in using it to augment our own creativity. “Many of us will soon rely on an AI ‘sidekick’ to help us think critically and solve important problems - a machine to ‘spitball’ with. Your sidekick will help you think laterally with a perspective you otherwise wouldn’t have had. With more remote workers working less and less in collaboration, their AI sidekick will work with them and will get to know their way of working.”

He pointed to the “incredible progress” in natural language processing to support his claim. Language models have come such a long way, he said, that the release of the technology has to be controlled because it’s becoming too powerful.

The panelists were unanimous in their support for this trend, but with the caveat that “we’d have to get much more comfortable with our privacy being invaded” for it to be widely adopted. 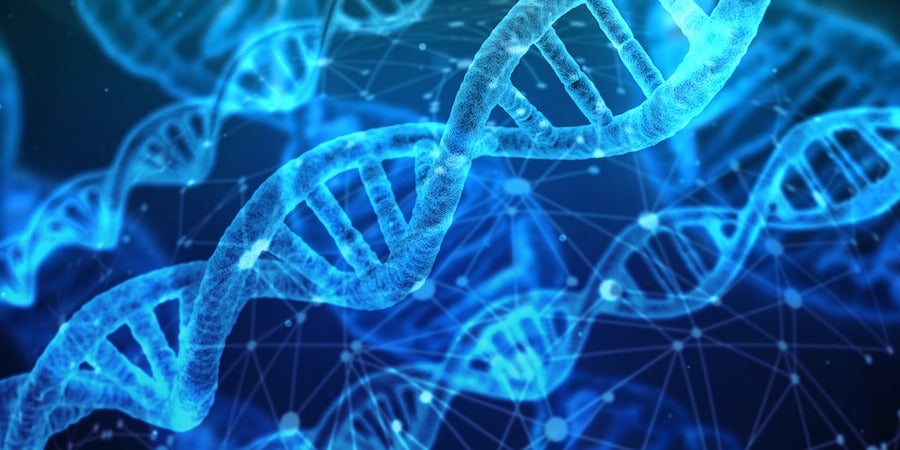 Hastings posited that the rapidly accelerating market for synthetic biology, with an estimated global valuation of around USD $14 billion by 2026, will be able to produce fast, efficient and customisable materials through biomanufacturing. To date, the approach has been to appropriate the production of biological materials from existing organisms. However Hastings predicts that in the future, “the exponential power of machine learning, coupled with computer-aided design, will lead to an entire new array of materials that we’ve never seen before.”

The industries most likely to lead the charge will be food and fashion, with the two major supermarket chains already beginning to stock meat-free protein meals, and spider silk being produced for clothing without spiders. Other possible applications include egg products without chickens, fragrances without flowers, and the production of drugs at up to 15 times faster than traditional timelines.

Biomanufacturing has been around for nearly two decades but “we haven’t begun to see its true impact”, contended JJ. “Soon there will be a constellation of AI that will be able to produce products that are an extrapolation of nature and natural molecules.”

And the winner was…

In the end it was Hastings’ biomanufacturing prediction that stole the show, followed by King’s prediction that AI sidekicks will become our common companions in the next 3-5 years.

(If you’re interested in reading more about biomanufacturing, check out Synthetic Biology in Australia: An outlook to 2030, a report recommended by Hastings.)