Why Design QA should not be an afterthought

Senior Designer Kate Gordes demystifies Design QA and explains why it deserves a seat at the product development table. 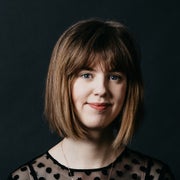 What does Design QA mean?

Design Quality Assurance is the process of reviewing the design of a feature after it’s been developed.

The goal of Design QA is to ensure the quality and expected design output is acceptable when the feature is released at the end of each sprint.

So, how does Design QA fit into the bigger picture?

When a feature moves from requirements through to release, testing is undertaken within the development cycle.

Design QA is often not included within the development cycle and left to the very end. The feature then needs to be coded again in the next sprint to fix the user interface and interaction issues.

Within a good product design process, Design QA sits neatly alongside QA Testing. If the Design QA is included in the testing process, the feature is then completely signed off and tested within the same task.

What does a designer look for when conducting QA?

When a Quality Assurance engineer conducts tests on the interface, they make sure the acceptance criteria are met.

But when a designer tests the contact form, they’re analysing how the form appears.

Why is Design QA important?

Consistency is one of the most important principles of good product design. Over time, as the product grows, it opens up big inconsistencies across the user interface.

All of this adds up to ultimately compete for the user’s attention and lead users down the wrong path.

For example, this event card below in example A has been QA’d compared to the example B, which has not. 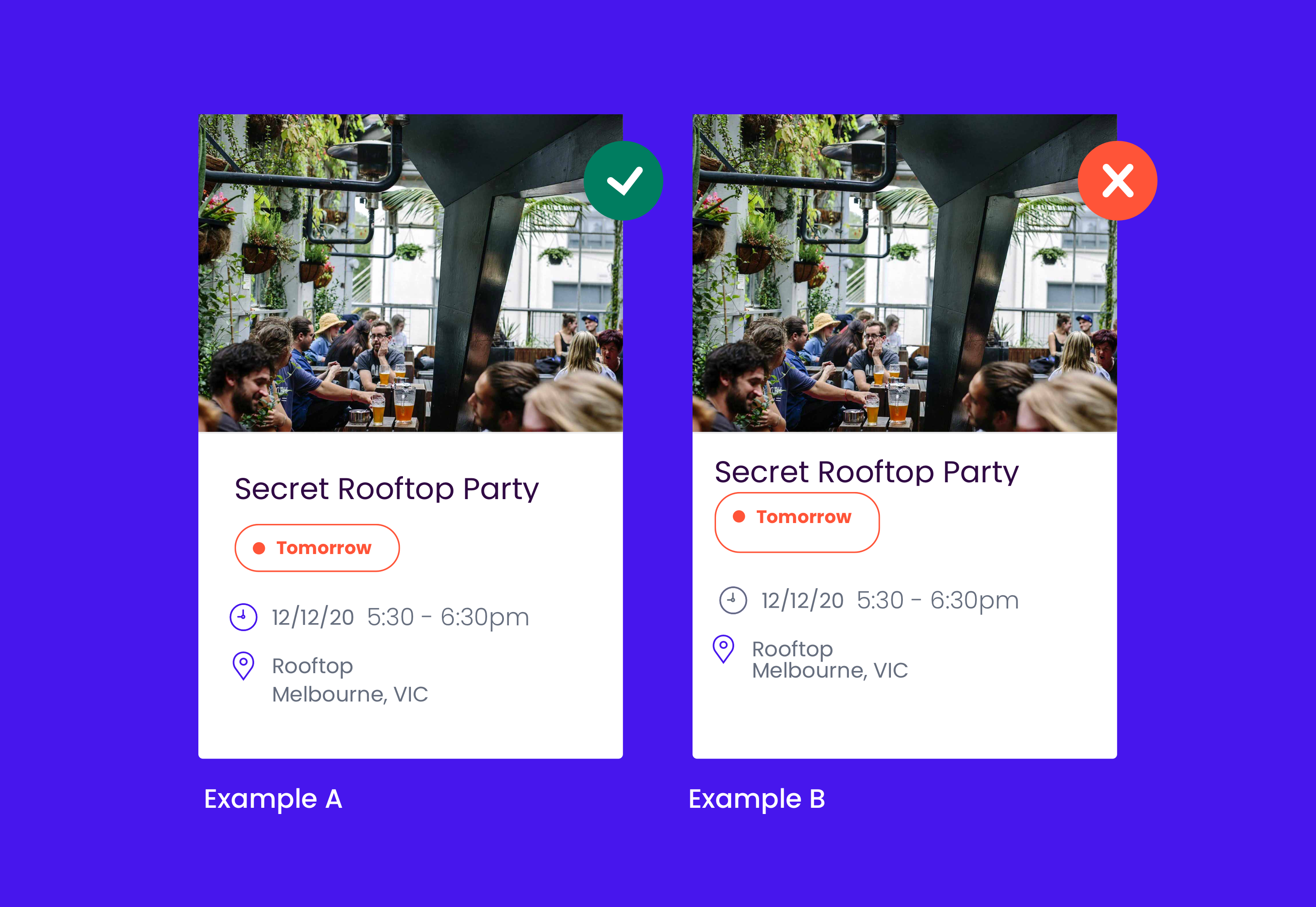 The event card may not seem to have much of an impact but if you repeat it on an events page, the effects are far more drastic. 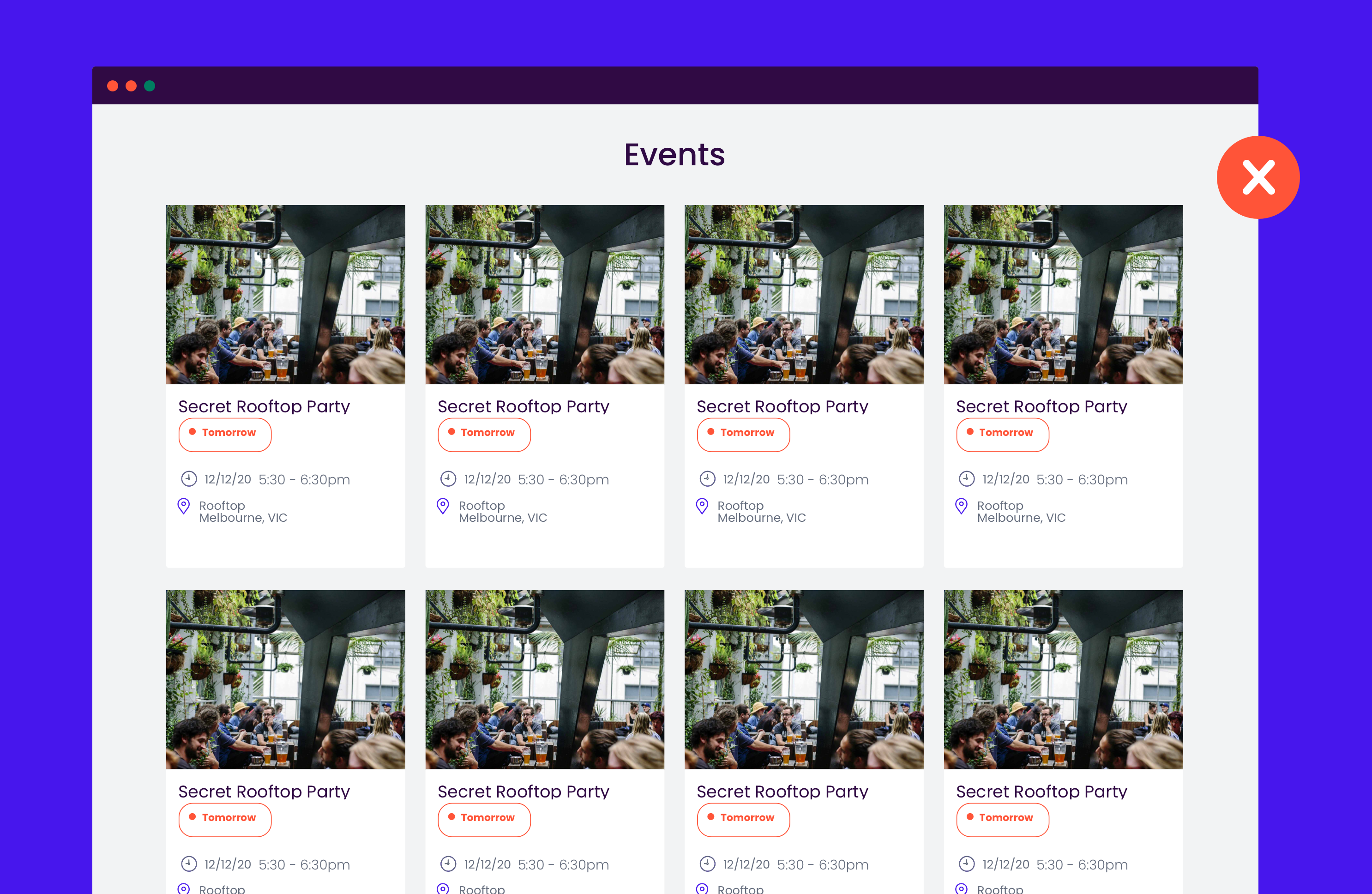 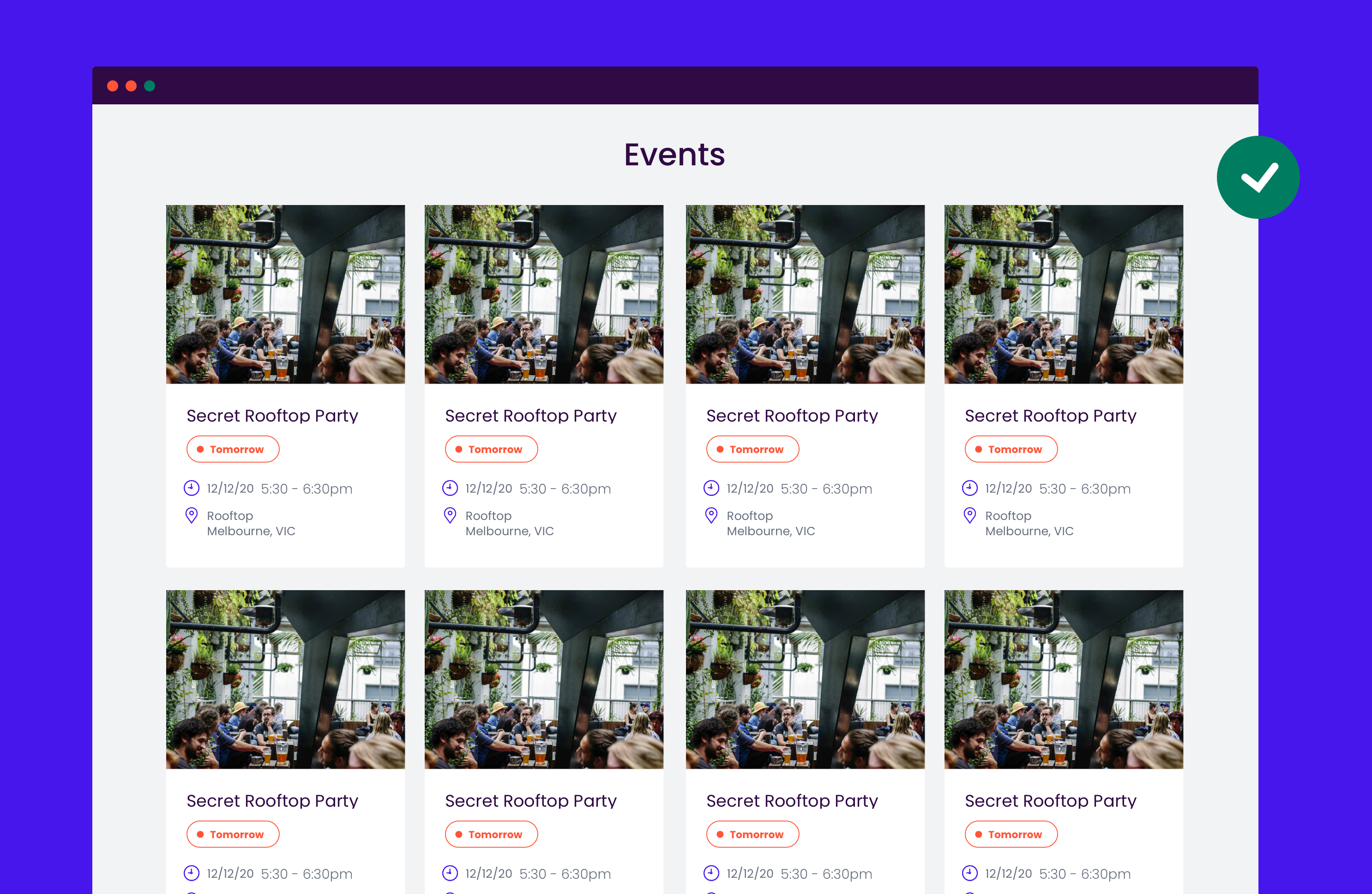 It might seem that designers are being really pedantic, but small features may be repeated dozens of times and have an effect on the overall user experience.

Why is Design QA often missed?

There are many reasons why Design QA is commonly missed, but the two main ones are:

Speed outweighing quality – Teams often prioritise speed over quality when building features. The design quality is first to be deprioritised. This is due to the lack of understanding of how design and user experience impact the end-user.

The perks of Design QA

There are so many fantastic benefits of conducting Design QA:

Collaboration – It keeps an open and honest communication line between all team members, which is a key aspect of a team’s success.

Saves time – Including Design QA within the process saves time in the long run. Instead of developing in one sprint and going back and updating in another sprint, each item is tested and released in one go.

Education – If a designer is constantly testing features, there will be a greater understanding of technical limitations as they appear. It prevents the designer from including these issues in future designed features.

Have a Design System – Number 1 tip for Design QA success is having a Design System. A design system reduces the amount of Design QA feedback. It outlines global heading and body font styles, grid, spacing scale, form styles, and button styles. It’s also very important to make sure the team follows it from design through to development.

Design to development handover – Be sure to organise a scheduled handover to the developer each sprint. Keeping open communication between the team and asking questions early on removes misinterpretation of the original designer’s intent.

Document everything – As soon as the feature has been designed (and handover is complete), document all of the interactions. This allows a central space for all team members to refer back to when building out the feature.

Design QA has long stood in the shadow of its technical counterpart, but relegating it to a secondary consideration will almost certainly come back to bite you down the track. Allowing Design Debt to accumulate will not only ultimately become a headache for the product team, but it also has the potential to impact the user experience. So remember to always incorporate Design QA into the overall QA process, and watch out for Design Debt - it’s a real thing! 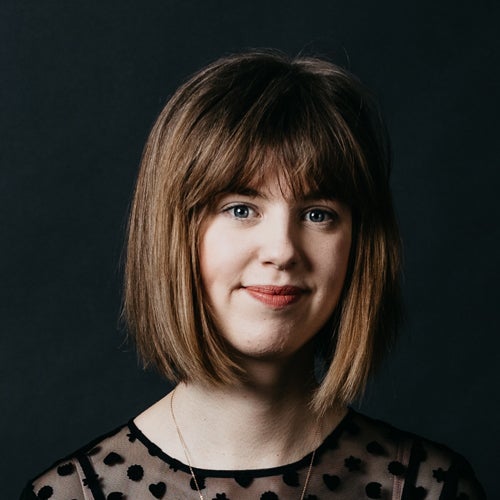 Want to take the design of your site to the next level?