Popularised by agile methodology, a social contract provides a way for a team to decide what is acceptable behaviour to ensure everyone gets what they need.

Imagine you work in a team where no one listens to you. You feel that you don’t have a voice as your ideas are drowned out by the people with ‘big personalities’. You have something to contribute but you do not believe in interrupting, so you wait your turn. However, your turn doesn’t arrive and the meeting runs over time and there are people hovering outside as they have booked the meeting room next. Why is there never enough time for your opinion? And why do the extroverts, who came late to the meeting, get to have their say and take up all the time? Ironically, if they were on time, maybe you would have had the chance to have your say.

The above scenario might not relate to you, however you can probably empathise with the person. That said, you may have the view of ‘Why don’t they just speak up instead of making me do all the talking? I am sick of doing all the thinking and talking!’

Sometimes group projects can feel like group assignments at uni.

Both views are valid. We have different personalities, communication styles, behaviours and expectations. Working together can be difficult, even if (and sometimes especially if) we have worked together for a long time. This gets more complicated when hierarchies, different cultures and/or intercompany or cross functional teams are involved.

Collective thinking for the greater good

Some of the world’s plane accidents can be explained by cultural norms relating to questioning authority. In Malcolm Gladwell’s book ‘The Tipping Point’, Gladwell reviewed the case of Korean Air Flight 801 which crashed into a hill in 1997 killing 223 people. One of the factors that contributed to the crash was the co-pilot being afraid to question the judgement of the senior pilot. It felt safer to the co-pilot to risk death than question the authority of someone who was more senior than him.

The problems that we are solving today are increasingly more complex. Thinking, effort and technology have solved many of our problems and arguably created new ones. Air conditioning was invented by a doctor who placed a block of ice in front of a fan to cool down critically ill patients in a heat wave. We now have so many air conditioners that we are impacting the environment and need to figure out how to stop the oceans rising.

Complex problems are solved with creative and often collective thinking. We believe that the best way to tackle some of these problems is with agile methodology. By getting all team members together to brainstorm all of the elements of the problem, there is a greater chance of uncovering elements that could delay or derail a project.

To have collective thinking amongst a team, that team must value the input of each person and, at the very least. they must get along. This may be possible in an established team, though often teams can be created from different companies and cultures. They can have wildly different expectations that if not met, can cause great tension. And without the freedom to fail, innovation is stifled and freedom to learn what works and what doesn't is diminished.

People often fear criticism for being wrong or are ‘made’ to feel stupid. The threat of this, even if it’s imagined, can have a profound impact on people’s willingness to participate.

When a team is forming, there needs to be an understanding of everyone’s expectations, in order to identify the expected behaviour. It is accepted in most Australian workplaces that when contributing in a team, a person’s title does not give their opinion more weight. Generally people are contributing their ideas, rather than questioning authority. In the Korean Air disaster, it is evident that in some Asian cultures, raising your opinion (or the alarm) is synonymous with questioning authority.

The way for a team to overcome all of these complexities is to agree on a social contract that establishes what is acceptable behaviour and what isn’t. A social contract may include: It is acceptable to raise your opinion while ensuring others get a say, and to ensure these voices are heard. It is definitely not acceptable to hold back your view, particularly if you have a concern about a risk to the project (or the safety of the passengers).

Social contracts set the ground rules on what is acceptable or expected behaviour, making it safe for everyone to participate. Essentially the agreement creates the norms of what is expected, in the specific context of that team. This creates psychological safety which can be defined as "being able to show and employ one's self without fear of negative consequences of self-image, status or career" (Wikipedia - Kahn 1990, p. 708). When people feel safe, they can focus on the problem rather than focusing on surviving the meeting or the entire project. If people feel safe, they can take risks with raising ideas or concerns.

Being able to say whatever you need to, includes being able to request that meetings start after 9am so you can drop your kids at school, being able to present your ideas without being cut off, or having people not listen to your well prepared presentation as they are staring at their phones. Some people have expectations of responses to their email within an hour. Having an agreement on the response time for communication gives people space to focus on their current task, while allowing the sender to manage expectations about the response.

If a team is to be ‘self-organising’, it is ideal for them to define their own standards and have a sense of ownership and commitment to those standards. A social contract is designed to help build our relationships with other team members. It provides clarity which ultimately leads to a higher quality output.

Social contracts are generally created by the team at the start of the project. They can include agreements such as: 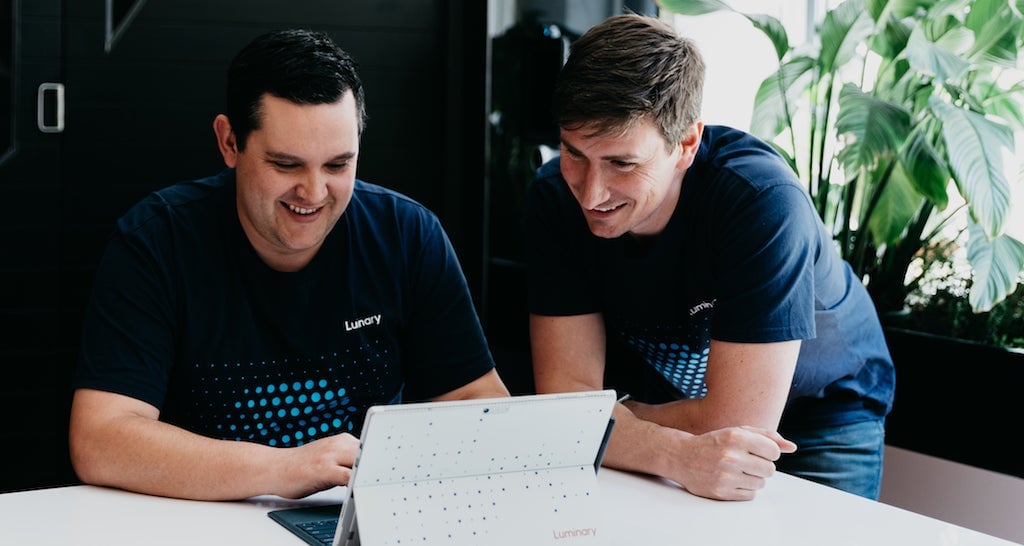 How to create a social contract

The aim is for team members to create an agreement they all believe in. The social contract will only work if every member believes in it.

The benefits of a social contract include:

Social contracts allow us to agree on how we will work together. When a team creates its own social contract for each project, it provides a level of comfort and understanding that supports transparency. It can be extremely confronting to not have the self confidence to provide an update to the team, particularly for someone who is part of an agile team that reports every day. If the agreement between the team is that there is no judgement, then it can be safe to say ‘I don’t know’ and ‘ I didn’t complete it’. Finding the balance between doing what you said you would do and dealing with your child who is unwell can be stressful. Having an agreement with your team about how you handle missed deadlines reduces the potential stress and anxiety.

With everyone being heard and contributing, the collective thinking improves the chances of creating the right outcome. Most importantly, everybody knows what is expected, where they stand and how to handle problems.