Rallying for the kids

In March 2021, Luminary sponsored a little old VW called 'Jessica' in a race around the outback of New South Wales to raise money for children’s charity Country Hope. 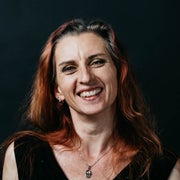 Every year, an event called the Riverina Redneck Rally draws off-road driving enthusiasts with a passion for philanthropy together for five days of hard driving and spectacular scenery. As a fundraiser for children with life threatening illnesses, the event embodies the true meaning of what it is to be an Aussie helping others.

In 2021, Luminary became the primary sponsor for one of the cars in the rally – Team Interceptor – made up of David (husband to our Senior Producer Amanda), his good mate and co-driver Michael, and 'Jessica' – a 1970 Type 3 Volkswagen. 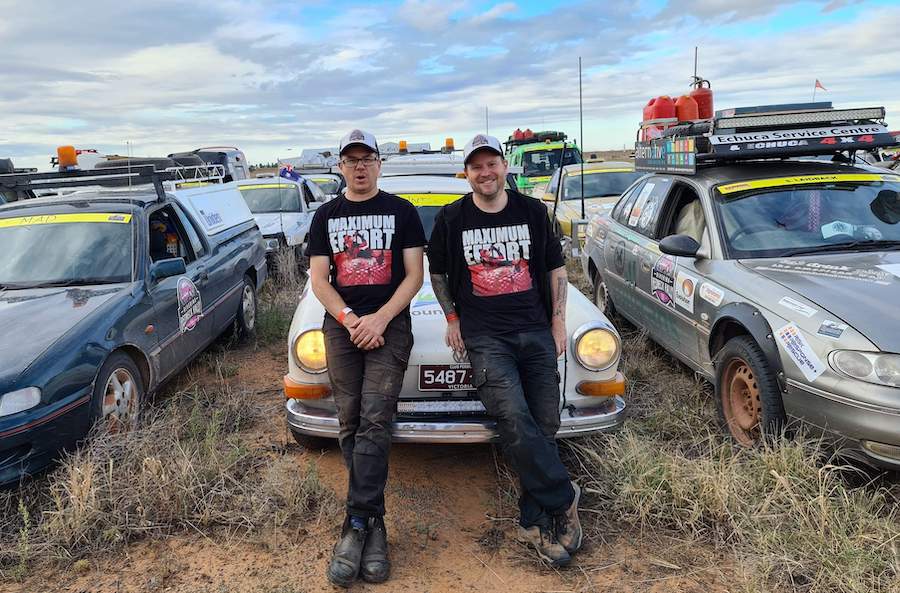 If you’ve ever wondered what happens on one of these car rallies, here are David and Michael’s highlights from the 5-day, 2080km trip.

We arrive in Coolamon, ready for our pre-rally briefing and marshalling. Cars are assigned in teams of eight and we get Team 1 – which is predominantly made up of Victorians. Strong rules are set out for the drive this year, including if one car in your team needs to stop, the whole team stops and the usual breathalyser requirement for all drivers before every departure. Looking forward to seeing what day 1 of driving brings us tomorrow, but a little worried about how the roads will be, given it’s been raining consistently for the last two weeks across central NSW…

A fairly easy day to kick off the rally. We are the first team to depart Coolamon around 9am after the morning briefing. We stop at Boorowa for lunch and make stops at Harden and the Wyangala Dam to break up the drive.

During the day we notice that the voltage level of the car keeps dropping, but while the car is still running ok we keep on moving. At the afternoon stop at the Wyangala Dam, we take a bit of a poke around the engine and decide to put the car into the Service Area when we reach camp for the night – something isn’t right.

That night we discover that Jessica’s generator has seized and that the battery hasn’t been charging from the car all day. We test the battery to make sure it’s not defective and then turn our attention to doing a call-out on some Facebook car groups to see if anyone nearby might have the part we need (which, of course, is 100 percent specific to the VW Type 3). We know we can get a long way with charging Jessica’s battery at each break stop along the way tomorrow, but we really don’t want to be doing this for the remaining four days! 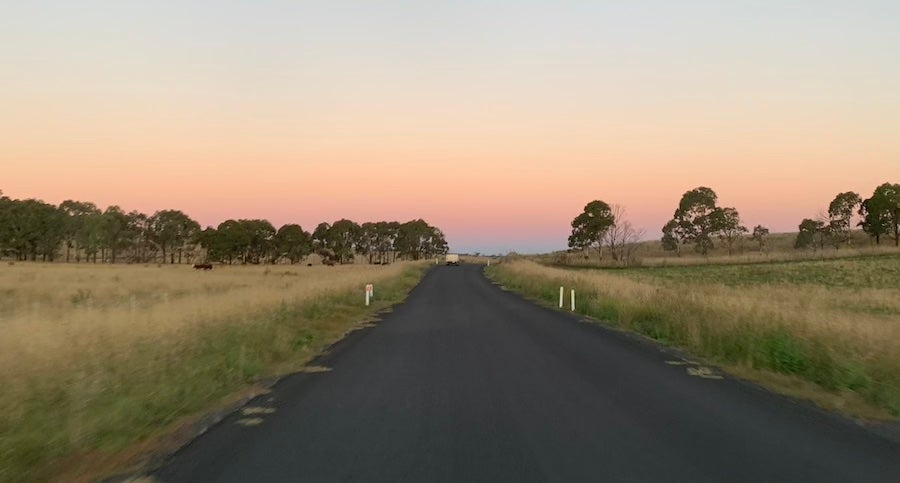 The sun setting over Day 1.

It took several calls, two Facebook posts and pleading to any deity who would listen to us, but we found an alternator that can be used to replace Jessica’s generator. YES! Just need to get through today’s driving to be able to hack it all together this evening.

Our first stop of the morning is to drop off some children’s books to the Rockley Public School to help build their library with new books. As we’re so close to Bathurst, the first team out gets to do a lap of Mt Panorama, but with the impending rains on the radar, they’re the only ones who get that chance.

Pulling into Nymagee, we realise how much work is ahead of us tonight to hack this alternator in to replace Jessica’s generator. Good thing we’ve got a few extra hands to help us, however it’s still 1.30am before we get to bed. But in good news… it looks like it has worked. Jessica lives to drive another day.

While we are working on Jessica, the rest of the car rally teams participate in the infamous Rocket Cover Races, here each team submits one Rocket Cover car to be matched up against others… Each race has a buy-in fee and all monies raised as a part of the races are donated to the local mental health support group. 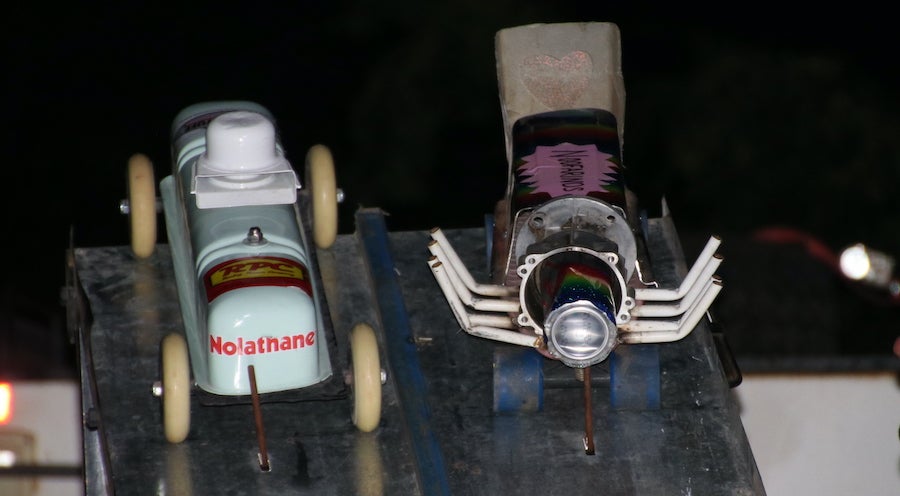 Today’s track is shorter than most but harder as we’re running the red dust through most of the day beside the Yathon and Nombinnie Nature Reserves.

The rain is worrying the rally organisers. Too much rain and they’ll close these tracks and we’ll not be allowed through. Before we leave, the teams start getting their gear ready to help pull cars back onto the roads as when red dust tracks get wet, things get slippery.

To say that today’s run was wet and muddy wouldn’t give you the truest picture of how heavy the wet mud is and how easily it gets into everything. All the cars look like they have driven through a mud fountain. Jessica’s floor has a good coating of mud that is not going to be easy to get out!

Everyone is excited to make it through the drive today, so much so that some firecrackers are let off beside the pub which is the main building in town. Everything is running well on Jessica today, so we get a night of well deserved, sound sleep. 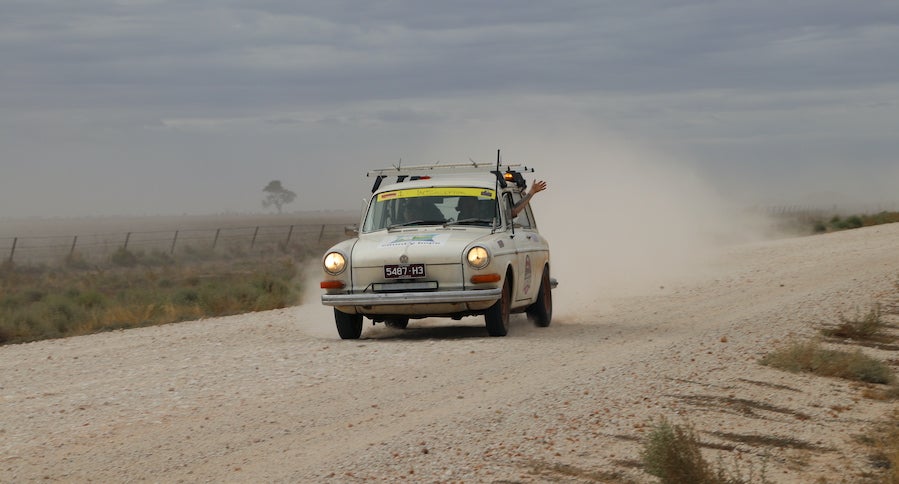 Jessica was in fine form on Day 3.

Today is SUPER HERO DAY! On two fronts. The first being we’re all dressed up as superheroes. The second being that today is the longest run without a petrol station and on unsealed roads. Our off-road journey today takes us through Mungo National Park and some of the most amazing scenery of the trip. There’s not as much rain here but the going is really rough.

So rough in fact, that Jessica decides to throw a hissy fit. She drops one of her rear shock absorbers, disconnects a fuel line and spits all of her oil which causes her to break down in the middle of Mungo National Park. Best worst place to break down!

The team sees this as a great opportunity to stop and really take in our surroundings while we wait for the support crew to arrive with a trailer to take Jessica on to Euston. We jump in with another car from our team to carry on the last half of the journey for the day.

Another late night in Service with Jessica. I spend a little time on the phone to Amanda working out what happens in the likely event that we can’t get Jessica back on the road tomorrow. 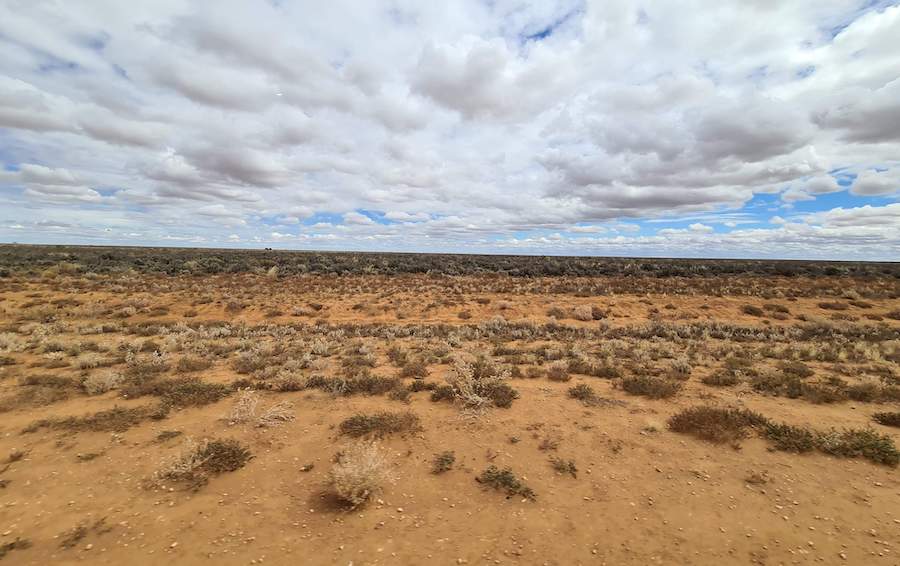 Day 4 was the longest stretch without a petrol station.

Morning update: We got Jessica together “enough” to think we can get her through the drive today. Whether we can drive her the four hours back to Melbourne at the end of today is an entirely different issue that we’ll deal with when we get to the finish line.

Afternoon update: WE DID IT! We cajoled Jessica through the drive today to get her over the finishing line in Jerilderie. It was such an amazing feeling to arrive, knowing that all the hard driving was behind us.

We also arrive to the amazing news that we raised over $400,000 for Country Hope plus the thousands of dollars that were donated to various schools, hospitals and other local support groups along our path.

Everyone gathers for our final meal together in Jerilderie, where we get a preview for where next year’s rally will run and relive many amazing stories of what happened to various teams along the way.

Jessica wins the dubious prize of being the ‘Most Broken Vehicle’ as she had spent the most amount of time in the Service Area and was also the first car to have her engine removed as a part of repairs in the five years the rally has been running.

Amanda arrives on Friday night to drive me and Michael back to Melbourne, after it was decided that Jessica was possibly a little too broken to make the trip back home safely.

We would like to say a big thank you to Luminary and to everyone who supported us on the journey through fundraising and moral support and we look forward to participating in next year’s rally where the aim is to raise $500,000 for Country Hope. 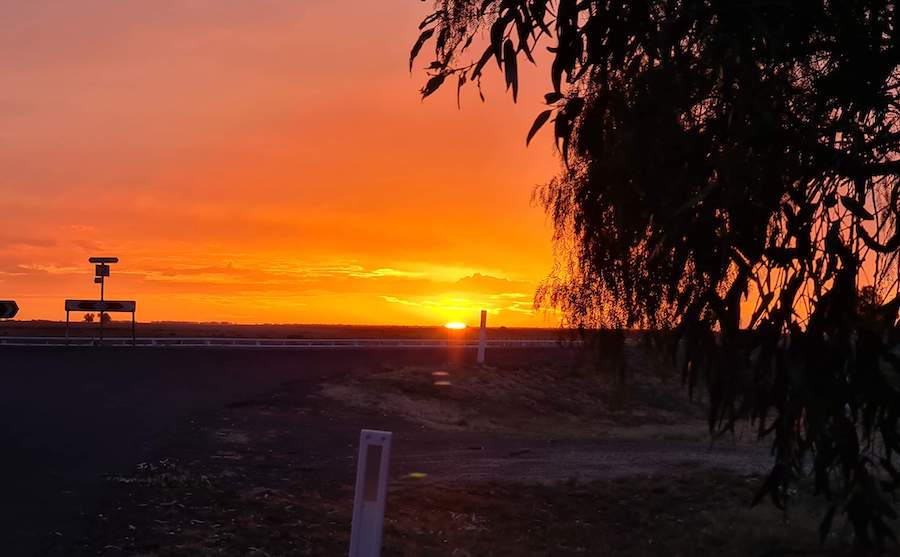 Despite the dubious honour of being crowned 'Most Broken Vehicle' Jessica made it through the whole 2080km journey, passing through challenging terrain and spectacular vistas like this sunset on Day 3.

The Country Hope Trust provides family centred support services to country children diagnosed with cancer and other life-threatening illnesses. Country Hope is dedicated to developing support programs and services, in response to the needs of country families. Now in its fifth year, The Riverina Redneck Rally is a key fundraising event for the charity. 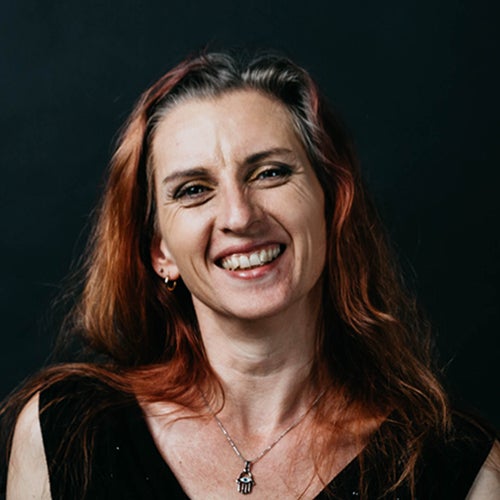